For US tax payers living overseas, the redemption, re-arrangement or capital repayment on a mortgage that is not denominated in USD can result in gains being realised and US tax becoming due with their Federal tax return.  This is because there are rules in the Internal Revenue Code that require the calculation of foreign exchange gain or loss on certain foreign currency transactions, including personal debt transactions such as a mortgage.  As such, if when you redeem your mortgage you repay fewer dollars than you originally borrowed, say due to the current sterling weakness against the dollar, foreign exchange gain and US tax liabilities may arise. 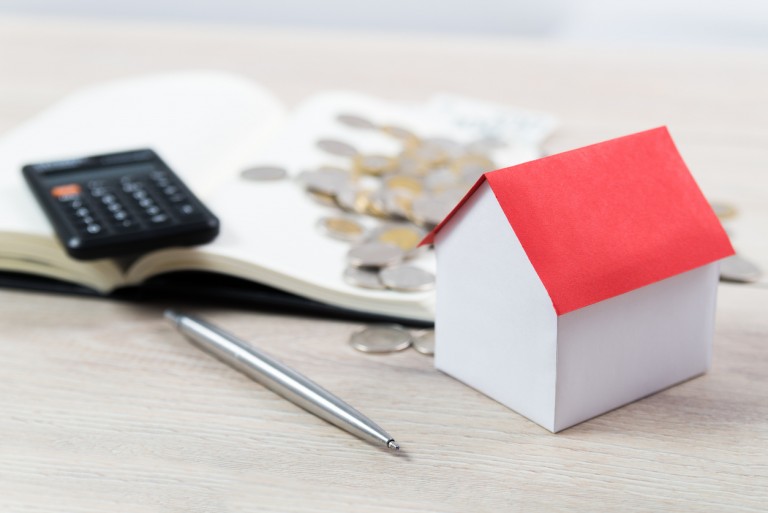 For US taxpayers living overseas dealing with more than one tax jurisdiction and the onerous foreign reporting on foreign assets is par for the course.  Generally, so far as the UK and US tax regimes go there aren’t too many mismatches between the tax regimes when carefully managed.  One of the common ones is in relation to property and the disparity between the UK principal residence relief, potentially allowing full exemption from tax on the gain from the sale of your main home and the more limited US IRC section 121 exemption which is limited to a maximum $500,000, but in this post I want to focus on the mortgage which can itself cause significant tax liabilities in the US.

This is because there is an additional code section that also catches property owners and in particular repayments on their mortgages and will be particularly poignant for those in the UK, with the pound having weakened some 20% against the dollar one year ago.  IRC section 988 covers the US taxation of foreign currency transactions resulting in foreign exchange gains and losses.   These transactions include foreign currency cash, time deposits and fiduciary deposits held with banks as you might expect but also, crucially, debt transactions such as a mortgage.  Foreign exchange gains are taxed as income and assessed at marginal income tax rates as well as the Net Investment Income Tax.  The effect of the rules is best demonstrated with an example:

Let us consider taxpayer Smith, a US citizen living in the UK who decides to take advantage of low interest rates and re-arrange the mortgage taken out five years ago in 2012.  For simplicity let us say it was a an interest only mortgage and the balance is £200,000 throughout.

So a transaction, that is a nothing for UK tax purposes, generating no real profit for the taxpayer and no proceeds, has generated a potential US tax liability.  It is not hard to see why any US person caught in this situation finds it to be particularly gouging and inequitable and we have a lot of sympathy for that view.

A few further things to say, the above would apply to a redemption, say if the property were sold, as well as regular capital repayments if you have say a repayment mortgage.  The rules on foreign exchange gains in relation to personal transactions allow an exemption for any gains below $200 on each transaction.  This exemption, in my view, is primarily there to protect US taxpayers traveling overseas with modest foreign currency account balances used for expenses.  So while it can be helpful in relation to the smaller, regular monthly mortgage repayments it does little to help those with large mortgage redemptions or re-arrangements.  In addition, and just to rub salt in the wound, if the transaction results in a loss that is not allowable.

We expect to see this come up often with clients in the coming years in light of the weakness in the pound after the Brexit vote in June last year.  It is a reminder of the importance to run transactions by your tax adviser even when they seem innocuous to ensure the UK and US tax consequence are as expected.  In the case of mortgage related foreign exchange gains there is little in the way of planning that can be done but some mitigation may be possible if you are aware of the issue before undertaking the transaction.

For further information on this topic or any other US tax matter, please do not hesitate to contact us.